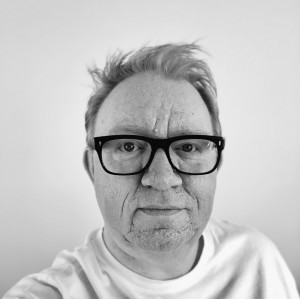 Nik Goodman is a UK radio executive who has worked in the industry for over 25 years. Nik worked as Head of Music for UK national station Virgin Radio, working alongside then owner Chris Evans. During this time, he was promoted to Programme Manager and helped steer the station to record audience and revenue figures. He also worked as a Programme Director of 95.8 Capital FM in London, working closely developing on-air talent and maintaining the position of Number 1 Commercial Station in the highly competitive London marketplace. Nik also runs a creative audio production company. ‘Bounce’ develops and produces music, sound and content for both brands and broadcasters with clients ranging from the BBC and Microsoft, through to producing to the soundtrack to London’s New Year’s Eve Fireworks.